a fresh movie from developers

Does anybody uses Haiku on lemmy? )

I like Haiku, but last time I tried to boot in from flash on my notebook it failed. 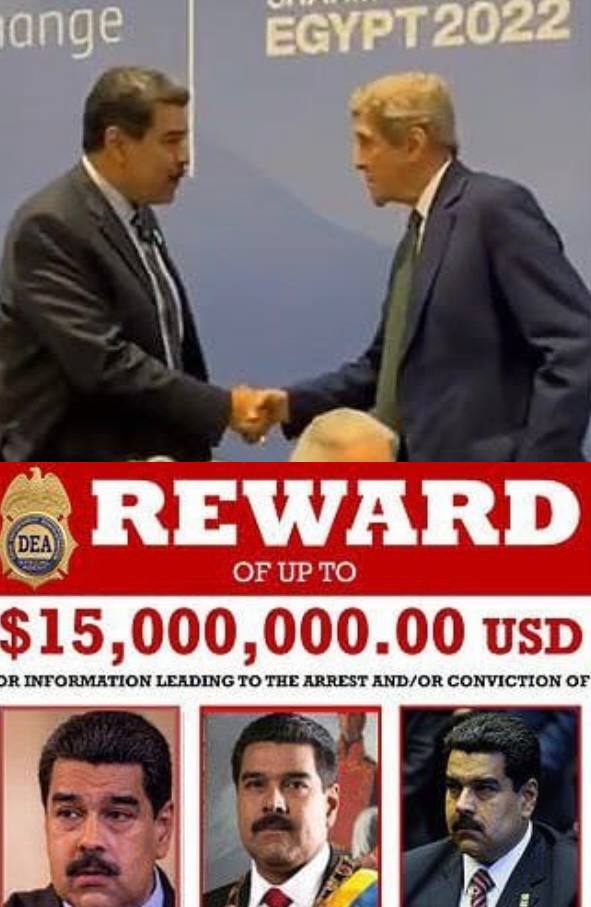 Some battles are not necessary won with weapons. Russia leaves Kherson, as it becomes too costly (in terms of resources, including humans) or too risky to hold it further.

The situation is actually similar to Zmeinyj island: when Russia captured it on early satges, but later Ukraine (mainly with long-range NATOs artillery) forced to leave it.

Please do explain what this changes militarily if Ukraine controls Kherson city.

Russia will have to recapture Kherson, as it is part of Russia (since Sept. 2022).

Unfortunately, AFAIK, this will have no impact, as the voting is just a recommendation

There is a book about warcrimes of the Ukraine, published in 2020.

https://украинские-преступления.org/#p=2 . The things you are asking for starting from the page 365. It is in Russian, sorry.

There is a dedicated English-speaking telegram channel I know https://t.me/InfoDefenseEn, which is publishing mostly current events, and it also contains a lot of materials about warcrimes on the Ukraine.

Just one day after calling an attack on a bridge that killed like 3 people as terrorism,

PS. Russian-language source referring Khazakhstan officials, there are around 34k left the Khazakhstan border in the last week (98k in, 64k out).

Instead of numbers we have satellite pictures: https://www.nbcnews.com/news/world/russians-fearing-conscription-flood-border-georgia-mongolia-rcna49487

It is actually drone videos, not satelites’ pictures. Anyway, they are qualitative, althought numbers from THAT video can be calculated.

Seems to be ok.

Of course I can try to check the actual numbers from several countries (if the actual and correct statistics are available), and that is something everyone can do :)

That’s the main problem. It is not your not mine job of doing that. It is the original post journallist fucking job to that, i.e. gather numbers from officials and do own checks, and present them to readers! Instead the source feeds their readers with the arbitrary drawn number out of anywere; the number look OK in some reasable borders, but the “reasonable borders” it is quite vague notion, which vary from 10k to 1M.

" is now full of people leaving"

is not the number. You cannot jump from “qualitative statement” to “quantitative statement”, because “full of people leaving” might vary from several hours of staying on the borders (hundrets) … to tens of thousands. The numbers from Georgian/Mongolian/Belarussian officials, of couse, will likely be around true numbers, but they are missing too (in the article).

Have you got any proof this information here is propaganda?

What is the original source of the number 260k ? If it is “undisclosed source” (Kremlin’s security services) - that is non-proveable, as the other source can tell 1M or 5M ). So, it is propaganda (does not matter natos or russian) unless it tells some official person, which has access to that information.

The front line is quite large, so there is no enough manpower to streighten it. Recent Ukrainian successful counter-offence demostrated softness of the frontline, so doulbling manpower on the front seems work on mistakes.

The co2 emission methodology is not clean. The much more simple methodology would be how much cpu & gpu time spends client compuer by loading front-page. JS-bloated sites will obviosly anti-leaders, comparing to lemmy and https://old.reddit.com/

link
fedilink
@basiliscos@lemmy.mltoGeneral Programming Discussion@lemmy.ml•The Real Issue with Github Copilot - You Forget *How* Your Code Works (From the Perspective of a User)
link
fedilink
2•2 meses

it is even worse as it is by Microsoft

There are C++ alternatives like CAF or rotor , they are far away from features of AKKA, but still they are FOSS and they are actor frameworks.

The sole EU is responsible for it’s breaking up. Why put responsibility of that to the others?

According to Russian sources, Russianse able to neuralize about 1.2k Ukrain warriors on the 1st day of the offensive. If even half of that is true, that was pure Zerg-Rush attack, ended without any success.